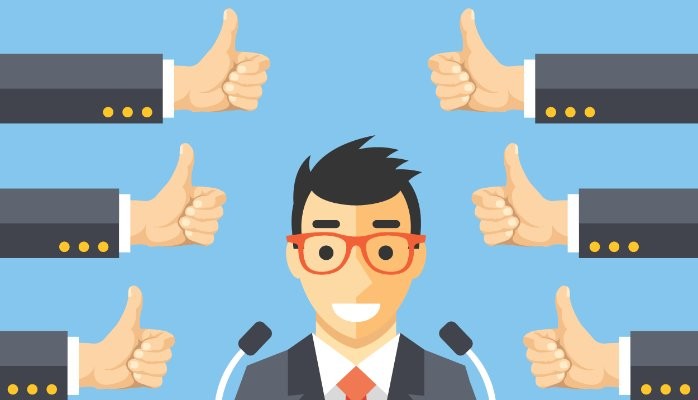 Posted at 05:53h in Trend Watching by Heather Lauer

As reported by Politico’s Playbook, Facebook revealed “the number of unique people on Facebook in the U.S. engaging in the conversation about each of the candidates” from September 10 through October 10. Below in parenthesis, each candidate’s current standing in the Real Clear Politics average of recent polls is indicated next to their name and Facebook engagement results.

Trump’s status as the most talked about candidate isn’t surprising given the ongoing hype surrounding his campaign which is driven by his personal engagement via social media. Of particular interest is Rubio’s seventh place ranking according to social media chatter despite placing third in the polls.

Engagement rates for most candidates from both parties track similar to polling data in terms of how the candidates are ranked, but social media engagement as an indicator of electability will undoubtedly be monitored closely by campaign managers, pollsters, and media over the next twelve months.

There is more disparity between topics that social media users talk about most compared to the topics that voters indicate as being most important according to polling data.

During the same measurement period, the five most talked about political topics on Facebook were 1) religion 2) guns 3) economy 4) homeland security and terrorism 5) racial issues.

In traditional polling, the economy consistently ranks as the top issue. According to a recent Pew Research Center study, the issues most important to voters when determining support of a presidential candidate are 1) economy 2) health care 3) terrorism 4) federal budget deficit 5) foreign policy.

Social issues that tend to be more personal – and polarizing – naturally dominate debate that often occurs through social media chatter. With the 2016 election expected to be the most digitally focused to date, the influence of online conversations driven by both candidates and voters could be an unknown factor as an increasingly empowered electorate shows up to the voting booth.