Founded in 2008, our focus for over a decade has been on developing and implementing communications strategies for public policy campaigns, high-profile individuals, and organizations seeking to improve their approach to digital advocacy. Clients have included trade associations, corporate public affairs teams, non-profit organizations, business executives and industry thought leaders.

Based in our nation’s capital, Villageous engages in projects across the United States at the federal, state and local levels. 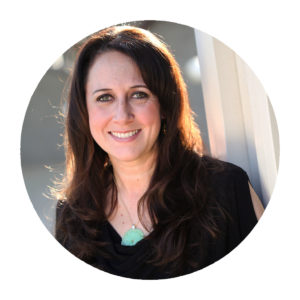 Heather oversaw the recruitment and activation of over 3 million supporters for the Pickens Plan campaign, which has been widely recognized for its impact on the national conversation about energy policy. She also recently spent two years serving as a Public Affairs Director at AT&T in Washington, D.C. where she managed campaign activities for local, state, and federal public policy initiatives. Previously, Heather was a Partner at DCI Group LLC, a global issues management firm based in Washington, D.C. During her 12 years with DCI, she managed domestic and international advocacy campaigns for trade associations and Fortune 500 companies.

In her free time, Heather is a published author, community activist, and explorer. She is the author of “Bacon: A Love Story” (William Morrow/HarperCollins, May 2009), which was inspired by her blog, BaconUnwrapped.com. Heather has served as a volunteer and board member for several non-profit organizations. She has traveled to all 7 continents, 50 states, and over 40 countries. Heather is a graduate of the McDonough School of Business at Georgetown University.  She splits her time between Washington, D.C. and Hailey, Idaho.